The end of the Vietnam War in 1975 saw more than 1.6 million people flee the country by sea. One of these so-called boat people was Chuon Sam Vong, who now lives in Bückeburg, Germany. Gardening is his way to reclaim his old homeland.

Paul and Millie Cao reunited in Los Angeles after being separated by the Vietnam War. Forty years later, they become ballroom dancers to reconnect and make up for lost time.

A personal piece that deals with Asian American introspection, it is framed by a voicemail by the director for a cousin he never met.

Vietnamese boat refugees were rescued at sea by the U.S.-based cargo ship LNG Virgo in 1980. Once settled in the United States, one family of survivors embarks on a decades-long search for the captain and crew of the ship that gave them new life.

5. The Undeniable Force of Khó Khăn

The Undeniable Force of Khó Khăn dwells on translation – that universal human yearning to understand and be understood. The symbolic actions and conversations between a mother and daughter reveal the secret language of refugee and immigrant survival: hy sinh (sacrifice), khó khăn (suffering), perseverance (chịu khó), and success (thành công). 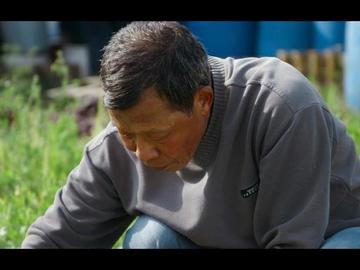